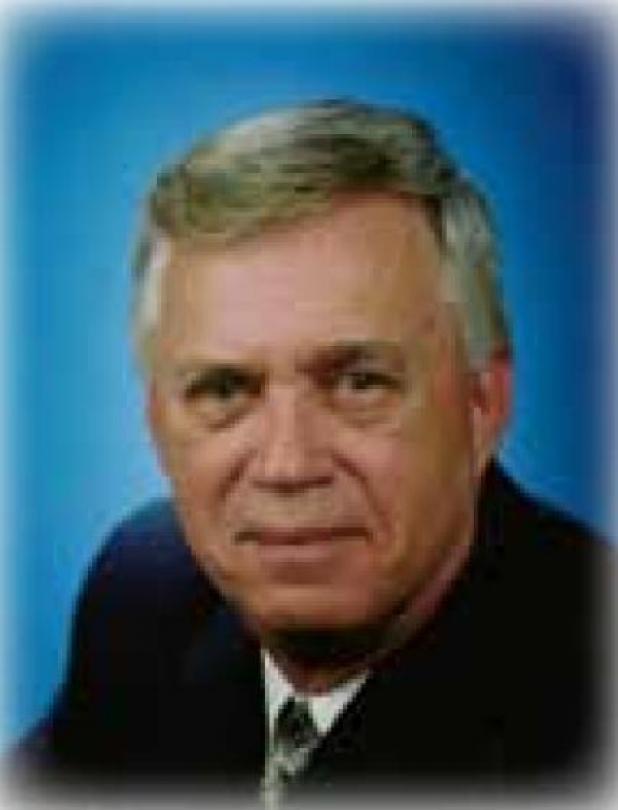 Ronald "Ron" Werner died peacefully at the Waters Memory Care Unit on June 20th, 2020 in Rochester, Minnesota at the age of 85. Ron was born in St Paul, Minnesota on November 4, 1934 to Herbert and Florence Werner. He had one brother, Jerry, who preceded him in death. Ron attended one year at Hamline University before he joined the Marine Corps. He was enlisted for three years and served in the Korean War. When he returned, he completed his degrees in history and physical education at Hamline University. He taught briefly in St. Paul and then accepted a high school teaching position in Middle River, Minnesota where he also coached multiple team sports. He moved to Rochester in 1966 to be a social studies and history teacher as well as head track and cross country coach at John Marshall High School. While coaching, he led the teams to multiple Big 9 and Regional championships as well as trips to the State High School tournaments. Ron was inducted into the Rochester Quarterback Club Hall of Fame in 2002. While at John Marshall, Ron also directed multiple musicals and plays. Ron had a positive impact on the lives of countless young people. He and his ex-wife, Heather, raised two sons, Lance and Brett Werner. Lance and his wife, Janet, have 2 children: Jessica (Benjamin)Murdock and Michael Werner as well as a great granddaughter, Alexandra; step great grandchildren, Owen and Cassandra; and several granddogs. Ron's son, Brett, preceded him in death. Ron married Karen Maeder on June 11, 1983.

They resided in Rochester in the summer and wintered in Naples, Florida. Ron was very active in community theater with both the Naples Players and Rochester Civic Theater. He travelled the United States and visited all of the United States National Parks. He had a great love of reading and music and was known to catalog the details of all his musical recordings, travels, reading, as well as the individual statistics for every student he coached.

In addition to Karen and his son Lance and family, he is survived by step-children: Mary (Tom) St Marie, Ted (Lisa) Maeder, and Michelle (Lonny) Maeder-Hickey as well as grandchildren Isaac, Katy, Lindsey, Carley, Eric and Kyle as well as dedicated friends, Craig Sheets and Scott Sherden.

The family would like to thank the staff at the Waters Memory Care for the exceptional care they provided to him, especially the Activities Staff, Mary McCabe and Mary Beth Hanson. Memorials are preferred to the Alzheimer's Association of Minnesota or sent to the family with a designation to the John Marshall Track and Field Team. A private graveside service will be held at a later date. Arrangements entrusted by Ranfranz and Vine Funeral Homes.